The Voyages of Doctor Dolittle The Voyages of Doctor Dolittle was the second of Hugh Lofting's Doctor Dolittle books to be published, coming out in 1922. It is nearly four times longer than its predecessor and the writing style is pitched at a more mature audience. The scope of the novel is vast; it is divided into six parts and the illustrations are also more sophisticated. It won the Newbery Medal for 1923. 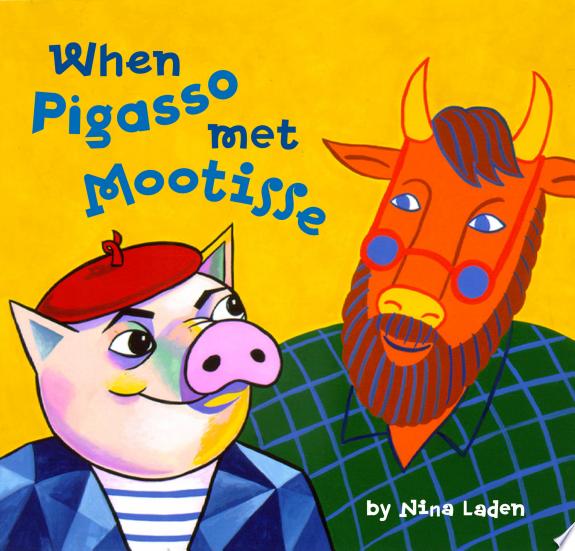