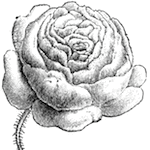 The Secret Garden (1909) is one of Frances Hodgson Burnett's most popular novels. The book tells the story of Mary Lennox, a spoiled, contrary, solitary child raised in India but sent to live in her uncle's manor in Yorkshire after her parents' death. She is left to herself by her uncle, Mr. Craven, who travels often to escape the memory of his deceased wife. The only person who has time for Mary is her chambermaid, Martha. It is Martha who tells Mary about Mrs. Craven's walled garden, which has been closed and locked since her death. Mary becomes intrigued by the prospect of the forgotten garden, and her quest to find out the garden's secrets leads her to discover other secrets hidden in the manor. These discoveries combined with the unlikely friendships she makes along the way help Mary come out of her shell and find new fascination with the world around her. 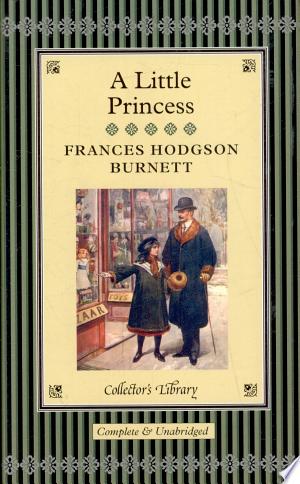 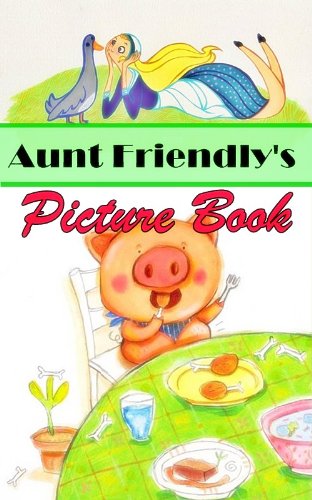 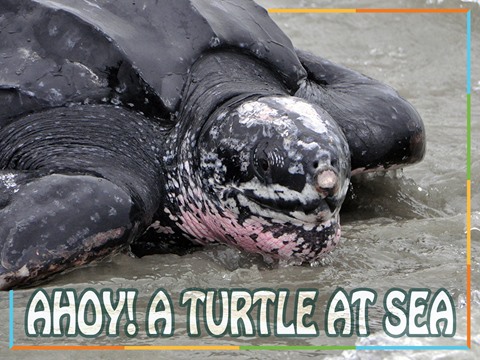 Ahoy! A Turtle at Sea