Alice's Adventures in Wonderland is a work of children's literature by the English mathematician and author, Reverend Charles Lutwidge Dodgson, written under the pseudonym Lewis Carroll. It tells the story of a girl named Alice who falls down a rabbit-hole into a fantasy realm populated by talking playing cards and anthropomorphic creatures. The tale is fraught with satirical allusions to Dodgson's friends and to the lessons that British schoolchildren were expected to memorize. The Wonderland described in the tale plays with logic in ways that has made the story of lasting popularity with children as well as adults. The book is often referred to by the abbreviated title Alice in Wonderland. This alternate title was popularized by the numerous film and television adaptations of the story produced over the years. Some printings of this title contain both Alice's Adventures in Wonderland and its sequel Through the Looking-Glass, and What Alice Found There. 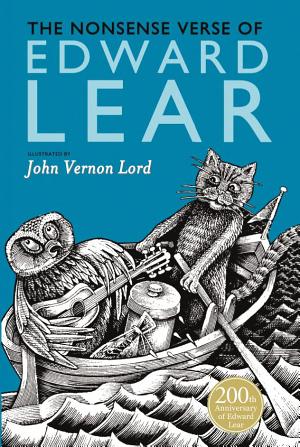