Core Considerations for Selecting a Screener 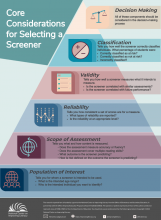 Screening processes typically include brief, reliable, and valid assessments that are administered to whole classrooms of students. Students are then typically classified into one of three groups based on their scores:

There are many available screeners for reading and other education or social-emotional outcomes. What are the important things to consider when choosing and using a screener?

The following technical and usability characteristics are important to consider when selecting a screener.

It is important that the screener was designed for a population of students that is similar to yours. A well-defined population of interest is the critical foundation for evaluating whether a screener is appropriate for your students and setting.

The description of the population of interest in the assessment manual should be specific enough to tell you:

The most basic definition of reliability is the consistency of a set of scores for a measure. Different forms of reliability that are reported in technical manuals for screeners include internal consistency, alternate-form, test-retest, split-half, inter-rater. A careful evaluation of each type of reliability will allow you to determine how consistent the scores from the screener are.

It is important to look at the different types of validity that are reported in technical manuals for screeners because they tell you the extent to which the assessment measures what it intends to measure. For example, a word reading screener should measure word reading and not receptive vocabulary. Evidence of validity might include predictive correlations with another measure.

The correct identification of students who are at risk and not at risk for poor outcomes is a critical consideration in evaluating the quality of a screener. When looking at the classification accuracy of a screener, such statistics include:

When selecting a screener for your school or district, it is also important to think about administrative and environmental considerations for use. For example, the administration format may be a barrier in choosing a particular type of assessment based on whether the screener is given on an individual or group basis, or whether it requires the use of certain technology, like computers. The choice of a screener should also be informed by the administration and scoring time and the scoring format (i.e., scoring done by school personnel or scoring done by a computer).

The components above should all be considered when choosing a screener. The number of considerations when evaluating, choosing, or using a screener can seem overwhelming. When reviewing a screener technical report, tool chart, or summary of the assessment, we recommend examining each of these core considerations to guide your discussions. Screeners lacking essential characteristics can be eliminated from consideration for use, making screener selection easier. 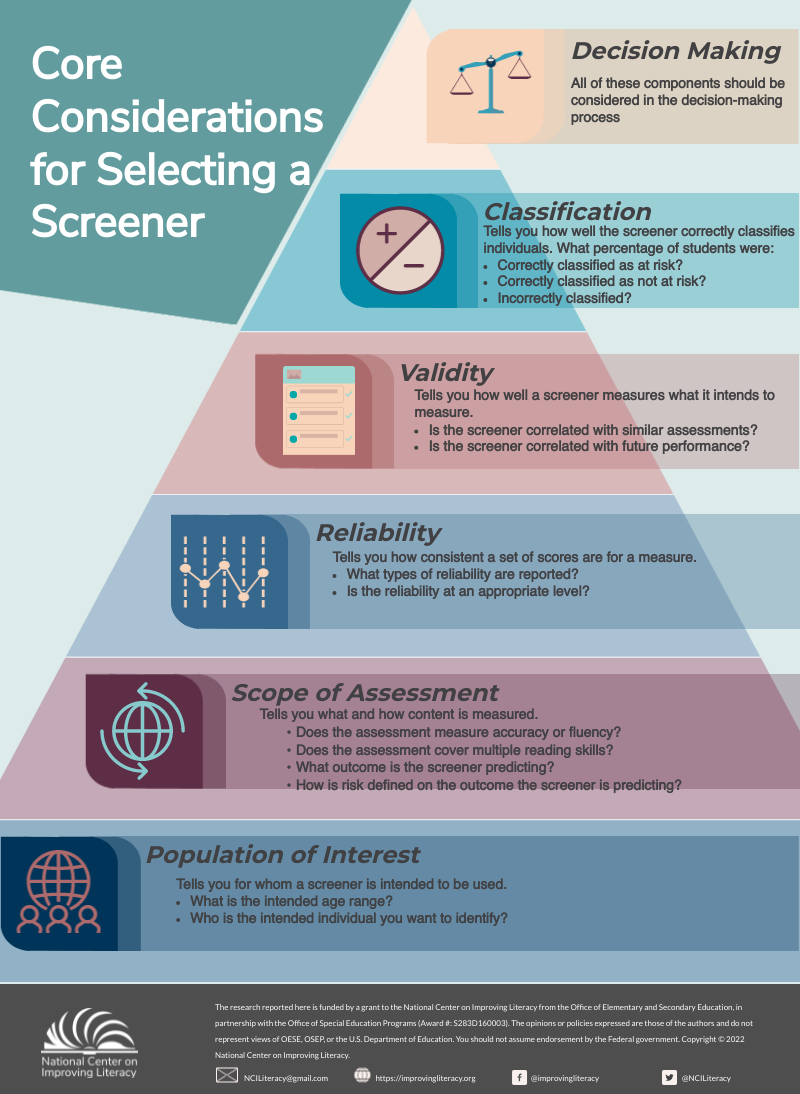 Learning Together About Universal Screening

In this interview, Dr. Compton explains the purpose of universal screening, describes how it fits into a multi-tiered intervention system, and discusses using screening to identify students at risk for reading problems and place them into appropriate interventions.

This chart identifies screening tools by content area and rates each tool based on classification accuracy, generalizability, reliability, validity, disaggregated data for diverse populations, and efficiency.

There are many available screeners for reading and other education or social-emotional outcomes. This brief outlines important things to consider when choosing and using a screener. 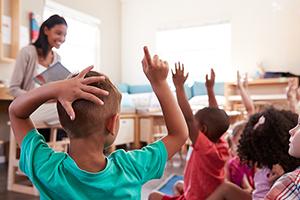 This toolkit helps educators and parents learn about how screening can help determine which students may be at risk for reading difficulties. 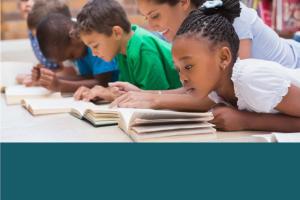